Weed brownies have been a symbol of edibles for decades and are also one of the most popular cannabis-infused foods ever.

They are also widely known under a few different names — pot brownies, space cakes, magic bites are all one and the same.

Due to being extremely easy to make (and very potent) they quickly became the preferred way of getting high for those that don’t enjoy smoking weed. 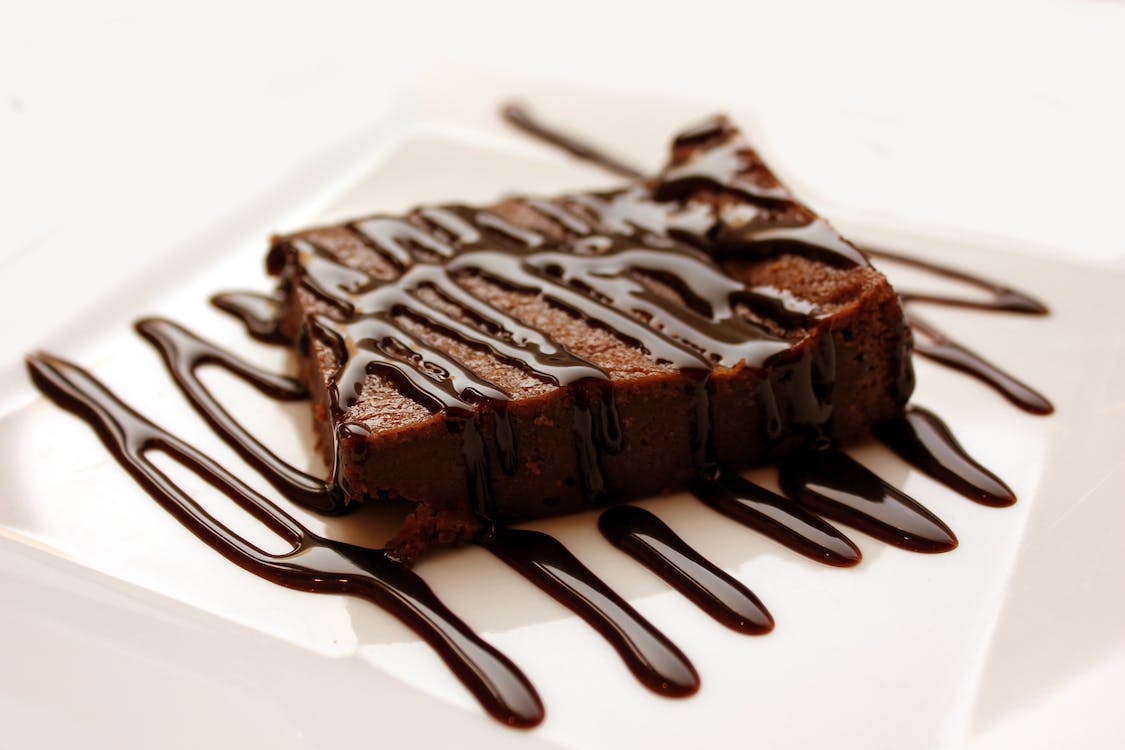 If you are looking for the most delicious way to fix up some weed brownies, here is a recipe for my Fudgebuds (I’ve made my fair share of pot brownies this way):

Use a spatula to cut and move the brownies to a metal wire rack in order for them to cool down.

Be sure to add toppings such as chocolate chips or ice cream. 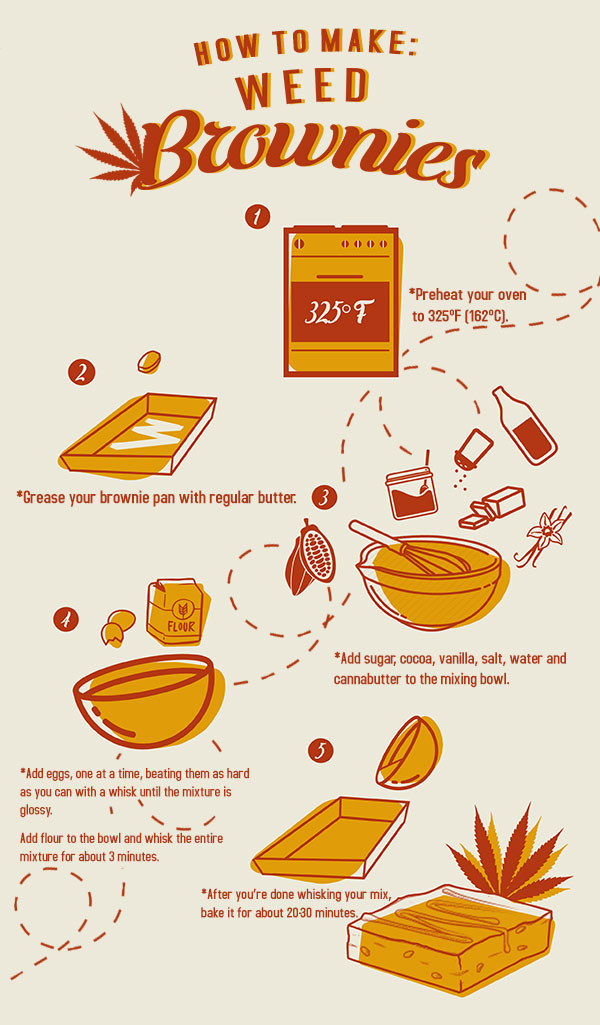 What makes the best pot brownie?

Getting the dosage right is by far the most important part of the whole process — you don’t want to make them too strong as the people eating them might be in for a rough trip.

Putting too much cannabis in your brownies can make your batch a nightmare for those eating them, causing extremely long and exhausting highs that last for hours.

There were even known cases of people eating extremely strong brownies, trying to sleep it off after a while, and then waking up super high.

However, this can go two ways — you can also add too little cannabis to the mix and end up with a batch of delicious brownies that won’t make you high.

Here are another few things to keep in mind when making pot brownies:

Making a smaller, yet more potent batch is always a better idea in my opinion, and here’s why — brownies made with smaller doses will take longer to kick in.

Should you bake from scratch or use a store-bought mix?

Weed brownies made from scratch usually require cannabutter for the recipe, while the simpler version can often be made with just cannabis oil and the brownie mix bought from the store.

Either way, make sure you’re baking them in a well-aired area because it’s gonna get smelly in the kitchen.

When making weed brownies from scratch, the process is a bit longer and more tedious, unless you love cooking and baking.

Don’t get ahead of yourself!

If you’re not certain about your tolerance with edibles, eat only a half or even a quarter of a brownie the first time around. Weed edibles usually take about an hour or two to kick in.

So, before diving into the whole batch and getting high as a kite make sure you let them sit in and do their thing for a while before devouring the rest.

A Whole New World: How Coffee and Cannabis Pair Together

What’s the Nutritional Value of Marijuana?

How To Make Firecracker Weed, the Easiest Weed Edible

How to Make a Weed Pipe in 6 Ways

This is how to avoid getting a ‘chazzy banger’

Paul Botto: One QR Code to Rule Them All – How Smart…