The struggle for social and racial equity is constant in America, and cannabis is no exception. Even in legalized states, Black people are still more likely to be arrested for marijuana possession than white people according to an ACLU report. And when it comes to business ownership, between 80-90% of cannabis businesses in the US are owned by white people.

Social Equity in the Cannabis Industry

It’s disappointing that little thought was put into social or racial equity when states like Washington and Colorado first passed laws legalizing cannabis a decade ago. A decade later, it’s inexcusable that so little has still been done to address that disparity. Of the 1,005 dispensaries currently operating in Washington State, only five dispensaries are Black owned.

To address this disparity in cannabis, Washington State representative Melanie Morgan proposed forming a Social Equity Task Force in 2020. Chaired by Rep. Morgan, this group of cannabis entrepreneurs, lawmakers, and outside experts will produce recommendations for the governor and lawmakers to follow. These recommendations will include repairing the social damage of the drug war, and bringing more social equity and fairness into Washington’s cannabis industry so that everyone can benefit. 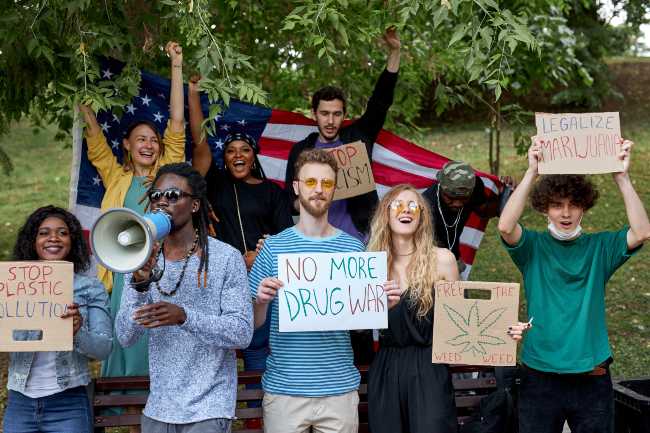 We spoke with Rep. Morgan about the roots of racial disparity in cannabis, why this task force was formed, and her hopes for equity in the cannabis industry going forward.

[Paul Barach]: How did the Social Equity Task Force start?

[Rep. Melanie Morgan]: “[The task force] came from the 2020 legislative session with HB 2870 [regarding issuing of unused or dormant cannabis licenses]. There was a lot of inequitable things in the bill…They wanted to open up the market to out of state investors, and that rubbed me the wrong way. We needed to ensure that people who are Washington State residents have the adequate access to participate in this industry before we start opening it up to outside investors…”

Rep. Morgan proposed an amendment to create the task force “…to ensure that the very people who were wronged before this industry, black and brown people, were getting adequate access to the cannabis industry.”

[PB]: What do you see as the major impediment to social and racial equity in cannabis?

[Rep. Morgan]: “Racism…There are so many levels of racism in the white supremecist culture that is a part of our system that stops us.”

Even without a business loan, Rep. Morgan continued “…you’ve got white [mostly] male investors saying ‘we have the $10,000 to pay for this store opening and to get this license going’ while other entrepreneurs don’t have that seed money because [of the generational wealth lost and degraded by the racist] Black Codes and housing codes like redlining.”

[PB]: And there’s also issues such as Black people who historically are more likely to be charged and convicted of cannabis crimes being unable to get a license because of their criminal record.

[Rep. Morgan]: “Exactly, and that’s another part of what the social equity task force is trying to address. [The task force’s initial goal] was to give out the 34-38 licenses that were either returned or dormant. We wanted those licenses to go to social equity candidates and we came up with a formula that the Liquor Cannabis Board (LCB) could use to give those out, like ‘were they convicted of a cannabis felony,’ or ‘were they impacted by having a family member convicted?’ Hopefully the LCB can work with that.” 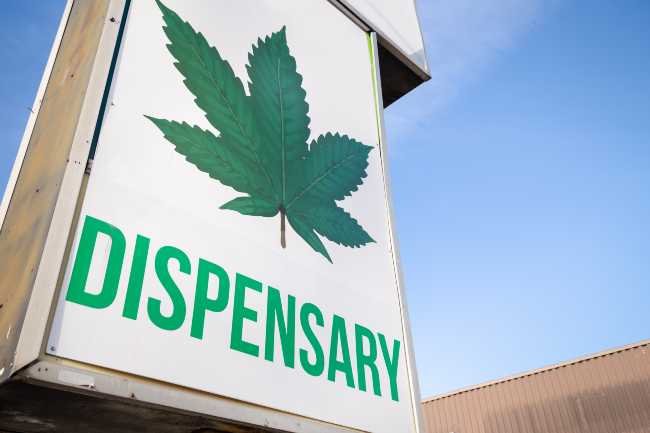 Rep. Morgan is working hard to award social equity licenses to those impacted negatively by the War on Drugs. photo credit

[PB]: Ideally, what does social and racial equity in cannabis look like for you?

[Rep. Morgan]: “When we are inclusive. True equity and true inclusion involves all races working together.”

[PB]: What marijuana laws would you want to see passed that would increase equity?

[Rep. Morgan]: “I’ve been contacted by the governor to sponsor a bill for community reinvestment, putting some of those tax dollars back into the communities most harmed [by the war on drugs]…To fund things like housing, home ownership, and technical assistance for people who want to get into the cannabis industry.”

[PB]: That assistance is in the form of securing loans and cannabis business mentorship?

[Rep. Morgan]: “Yes. It’s there to teach the ins and outs, the intricacies running a cannabis business, how to apply for a license, and to help them be successful in the long run.”

[PB]: What models or legislation from other states do you think are working well?

Rep. Morgan pointed to Massachusetts, whose Social Equity Programs include free technical assistance and training through certified vendors, expedited license application reviews, reduction or waiving of licensing and tracking fees, as well as exclusive access to new types of licenses such as delivery or social consumption.

However, that doesn’t mean there aren’t hurdles. As Rep. Morgan noted “The reality is that the social equity plans that other states have tried to pass have been held up in the state Supreme Courts because it’s focused on a racial equity lens that can be challenged. So, stay tuned for how it pans out in Washington State.”

[PB]: What are the next steps you hope to take?

[Rep. Morgan]: “We have made some recommendations back to the LCB, the governor, and the legislature. Now we’re going to see how those recommendations go [in the next session] because they’re still going to need sponsors to pick them up. Meanwhile, we’re moving forward with other things that need to be addressed in the industry, like producer/processor licensing, more social equity licenses, looking at delivery and other things coming online…making sure there’s equity in those new developments.” 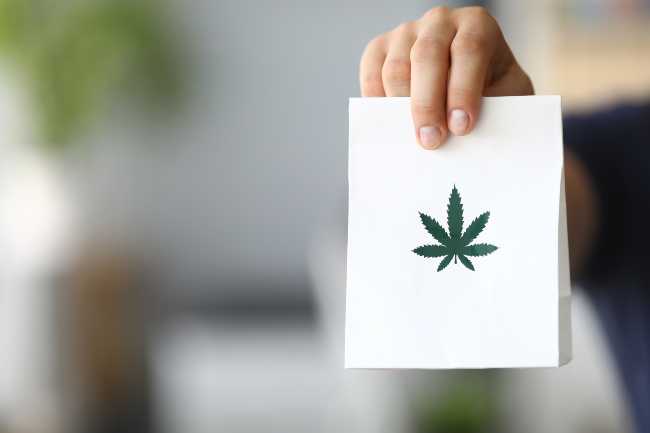 As more business opportunities in the cannabis industry are introduced, such as delivery, lawmakers like Rep. Morgan are trying to provide opportunities for social equity initiatives. photo credit

[PB]: What can citizens do in the meantime?

[Rep. Morgan]: “First and foremost, everyone should continue to do their own individual equity training…[second] you can track bills on your state’s website. One of the benefits of this all being virtual is that it’s much easier for citizens to weigh in or testify on bills. So that’s part of the advocating they can do. They can also schedule meetings with reps from the committee, their own representatives, or local officials. The task force’s work groups are also open for the public to weigh in.”

[PB]: What are some challenges with the task force?

[PB]: What do you see as some successes of the task force?

[Rep. Morgan]: “What this did was give the Black community a voice at the table. I’m just a legislator, not a cannabis owner. They are the experts in what needs to happen [to make this industry more equitable.] I would call that a win.”

If you live in Washington State and want to weigh in, the task force’s work groups are open to the public, and you can sign up to testify in a virtual hearing. Your voice matters most at the local level.

What are your feelings about the state of social equity in the cannabis industry? Share in the comments below!

Committee on Commerce and Consumer Protection –…

CBD for Sex: Does CBD Improve Natural Lubrication? What the…

The Story of 'Because I Got High' by Afroman

Legal States Rake in Tax Revenue From Cannabis as More…

Bubbles and a Buzz: The Business of Cannabis Beverages