‘Tis the spooky season. Time to deck the halls (or yards) with skulls and cobwebs, sharpen up your pumpkin-carving knife, and pick out the best bag of fun-sized candies (take a walk, Almond Joy.)

Thanks to vaccination and rapid testing, attending a Halloween party run by responsible hosts can be less of a risk this year. However, catching or transmitting Covid-19 remains a scary possibility this Halloween. Many cannabis consumers are following the other Halloween tradition of staying in and watching scary movies while high.

That’s why PotGuide is here (again) with some more suggestions for horror movies to watch stoned. 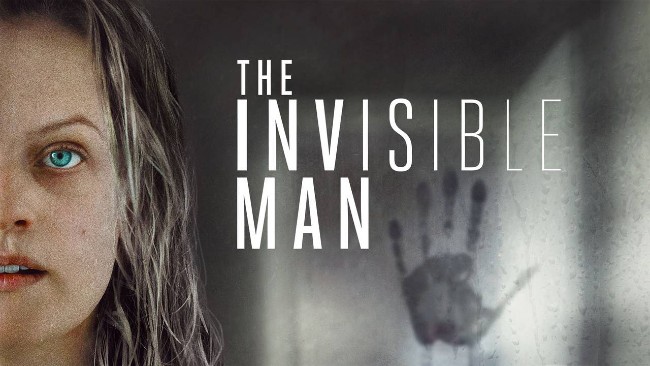 The Invisible Man starts with Elizabeth Moss trying to silently escape the house of her abusive tech guru boyfriend, and the tension ratchets up from there. This is a movie of empty hallways and empty rooms where danger can strike at any moment and the villain is a true monster. Find a strain to zero you in, turn down all the lights, and get ready for a well-acted, expertly-paced movie with some real shocking surprises. Just don’t stare down any empty hallways afterwards, you’ll be sure you’re seeing things. 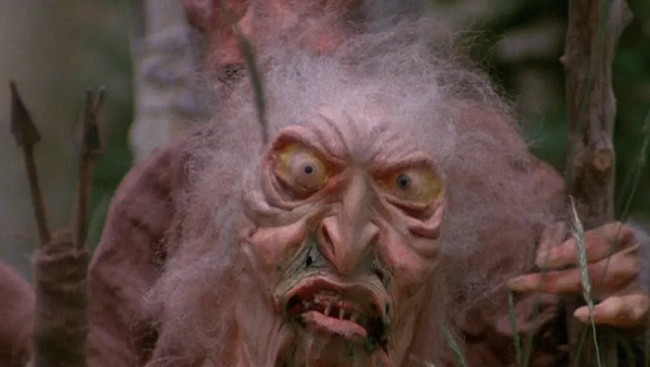 Joshua’s family moves to the farming village of Nilbog, but not before being warned by the ghost of his dead grandfather that evil goblins live there that will turn his family into vegetables and eat them. Why are there no trolls in a movie called Troll 2? Why are the bloodthirsty goblins vegetarians? Why is every actor so wooden? Why was there an Italian-speaking crew sent to direct an English-speaking cast? Because that is exactly the kind of movie this is, affectionately known as the “worst bad movie.” This is a stoner horror movie that demands a running commentary. Smoke something giggly and social, gather with your friends, and have fun roasting this cinematic non-masterpiece together. 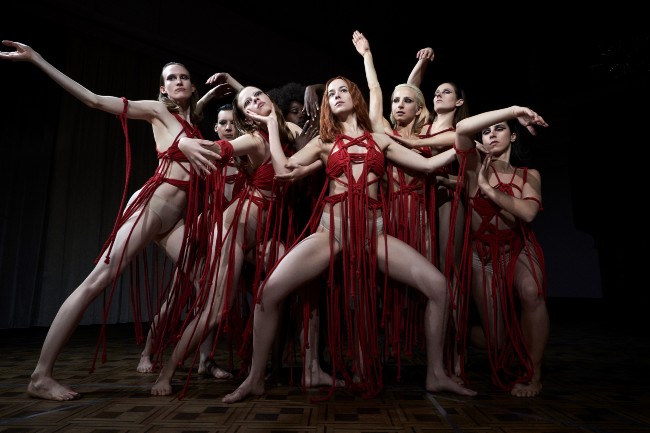 Both the 1970s version and the 2018 version are worth a watch, but we recommend the 2018 version for this Halloween. An American woman is accepted into a prestigious Berlin dance academy, only to discover it’s run by a coven of witches. This movie’s got its fans and its detractors, but the visuals are stark, the soundtrack is by Radiohead’s Thom Yorke, and the performances are killer. This is definitely a movie to let yourself get sucked into. Smoke something psychedelic and uplifting and get into the Halloween spirit. 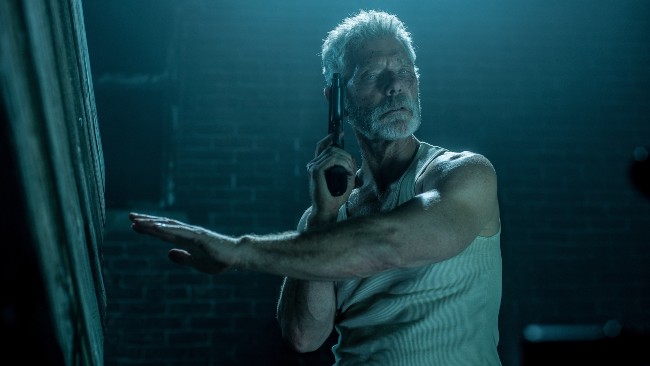 “The killer’s already in the house” is one of those classic horror tropes. Don’t Breathe flips on its head. For the entire movie, three teens trying to steal hidden cash are in the killer’s house. Produced by Sam Raimi, director Fede Alvarez brings the same wink to the audience without losing the suspense of trying to escape a blind veteran desperate to protect an even darker secret. It’s tense, gory, and full of surprises. Smoke something that makes you hyped and dim all the lights. Much like the similarly produced “Crawl” this is a fun ride from start to finish. 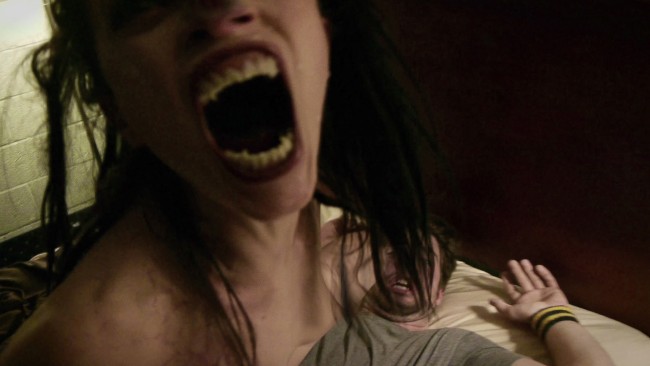 Attention spans and smoking weed don’t always go hand in hand, which can make a horror anthology a perfect selection. A group of young criminals break into a house where they find a dead man facing a TV surrounded by video tapes. One sits down to watch the tapes. From there, the movie goes into five horror shorts all done by different directors, involving evil creatures, ghosts, murder, cult rituals, and more. They’re all short and intense enough that you may need to take a toke break in between to catch your breath. Smoke something racy, smoke too much of it, and get jumpy for this one. 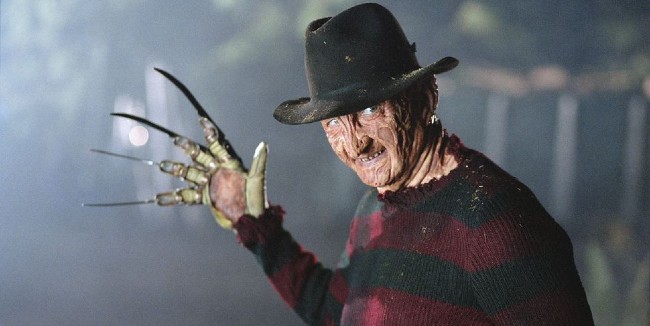 The 1980s was one of the best times for horror movies, so why not revisit a classic like Nightmare on Elm Street? Some of the scares don’t hold up, but there is something undeniably fun about the special effects and the cartoonish menace of Freddy Kruger hunting teenagers down in their dreams. There are twists and turns throughout and whether or not this movie is still “scary” by modern standards, you can’t deny that it deserves its place in the horror canon. Smoke a strain that gets you feeling goofy and ready to watch a dream-elemental mess up some kids.

If going to a crowded costume party just ain’t your reason for the season, we hope our suggestions for horror movies to watch while high inspires a great Halloween night.

What are your favorite horror movies to watch while stoned? Let us know in the comments!

Recent Science on Cannabis and a Changing Legal Climate…