Cannabis has been used for ritual, medicine, enjoyment, and industrial applications like paper, textiles, and ropes for literal millennia, and as more states allow for legal medicinal and adult-use markets, industry players have created ever more innovative technologies and products that propel a booming cannabis marketplace.

One company experimenting in cannabis growth technologies is Kentucky-based Space Tango, a “leader in the commercialization of space through R&D, bioengineering, and manufacturing in microgravity.” The company, in partnership with Atalo Holdings and Anavil Market, is conducting experiments on the International Space Station (ISS) to learn how cannabis grows in space.

So far, the company has conducted eight missions and 88 experiments on hemp – cannabis’ non-intoxicating and legal cousin – aboard the ISS. The primary challenge of growing any plant is space is microgravity, which NASA describes as the “condition in which people or objects appear to be weightless.” Simple enough, but what exactly does that mean for growing cannabis in space, and how do those findings make their way back to Earth?

Is it Possible for Marijuana to Grow in Space and Microgravity?

Cannabis is a plant that requires certain stresses – both positive and negative – to grow into robust and efficacious plants. Some stressors that are necessary to healthy growth are air circulation, plant training, and the appropriate humidity and temperature. 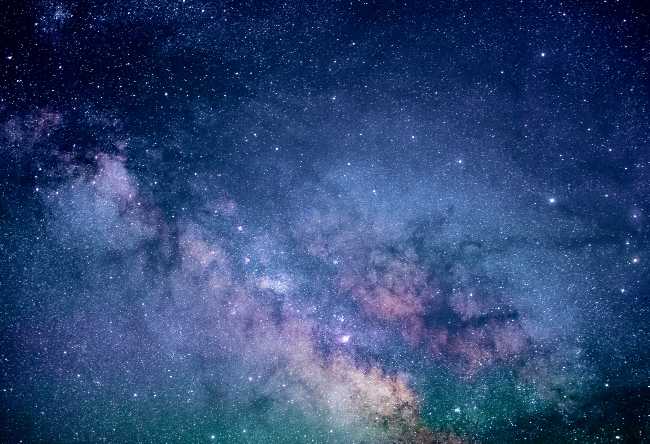 Researchers are currently studying the effects of microgravity on hemp and cannabis. photo credit

But negative stressors play a role, too; if there are interruptions in the light cycle, or humidity and temperature are too high or low, cannabis crops could be ruined. But finding the necessary balance between the positive and negative is a delicate process.

Kimel hopes that by eliminating stress from the hemp growing process in a microgravity environment that they will learn how to bring those lessons quite literally back to Earth. This could potentially provide a better, more predictable, and efficient method for growing cannabis.

Dr. Joe Chappell, who serves on the Space Tango Science Advisory team speaks from experience, having actually conducted microgravity research on plants aboard the ISS. “When plants are stressed, they pull from a genetic reservoir to produce compounds that allow them to adapt and survive,” he said in a press release. “Understanding how plants react in an environment where the traditional stress of gravity is removed can provide new insights into how adaptations come about and how researchers might take advantage of such changes for the discovery of new characteristics, traits, biomedical applications, and efficacy.” 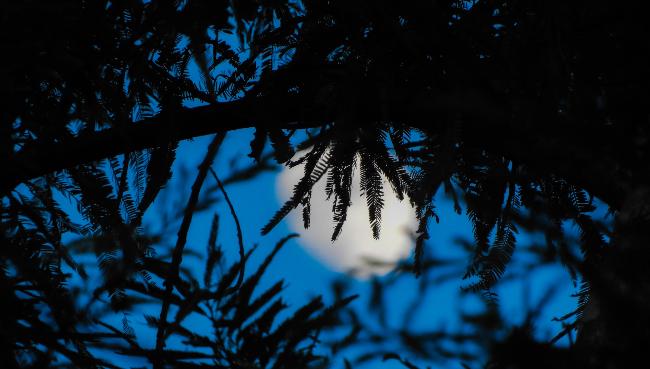 As research advances, we are closer every day to the possibility of marijuana grown in space. photo credit

Kimel said that the company is focused in particular on how microgravity may affect the growth of hemp-derived CBD, a market expected to be worth $1.8 billion by 2022. For the time being, the experiments are being conducted on hemp (made legal in the U.S. by the 2018 Farm Bill), but as more legal markets open up via legislation or voter initiatives, applying the lessons learned from growing in microgravity could be applied to expanding legal marijuana markets as well.

What’s Next for Space Hemp and Growing Weed in Low Gravity?

Though Space Tango is the first to grow hemp in space, they’re not the first to send cannabis beyond Earth’s atmosphere. A 2017 publicity stunt from near space exploration company Sent Into Space launched the Thin Mint GSC strain up to 118,000 feet. Upon its fall back to Earth, the weed was sold to a dispensary in Arizona. Luckily, the lessons learned from the Space Tango experiments could eventually benefit cannabis consumers across the country or even the world, and not just one dispensary.

What do you think about growing cannabis in space? Share your thoughts in the comments below.

Clean the air with Cannabis