Maine legalized the possession, cultivation and consumption of cannabis in 2016, when voters approved An Act to Legalize Marijuana. The legislation included retail as part of the market that would be established. However, state lawmakers did not establish rules for a system of regulation, taxation and sales, leaving nowhere for cannabis to be bought and sold. After four years, the long wait is almost over.

Despite dozens of established markets to model regulations on, two years has roughly become the standard time for state legislators to delay enacting cannabis legislation. In the case of Maine, that standard delay window has happened twice.

Why did it take so long for Maine to start legal marijuana sales? The wait largely has to do with former Governor Paul LePage. LePage was opposed to the initial 2016 legalization, though he said he would honor the referendum if passed. 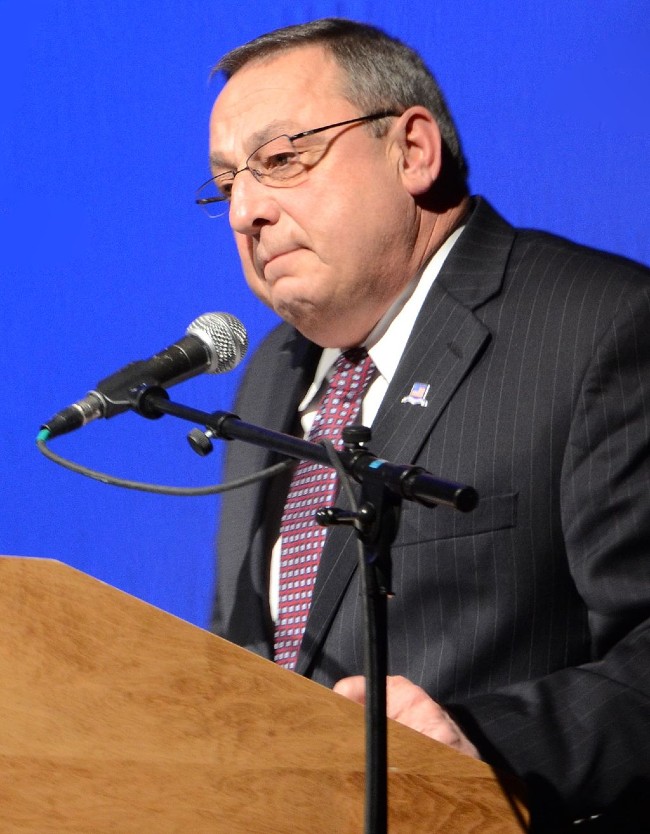 Paul LePage is a big reason why Maine has waited so long for the start of legal marijuana sales. photo credit

By 2017, that amenable stance had changed, and when An Act to Amend the Marijuana Legalization Act was put forward to establish the regulations needed to begin adult-use sales, LePage vetoed it. The state house and senate then overturned that veto with a supermajority vote in 2018.

LePage not only strongly opposed the 2017 legislation, but also sought the help of former Attorney General Jeff Sessions to help overturn the legalization ruling. That attempt ultimately failed, but still progress was stalled. The movement to legalize sales in the state then got a renewed boost of support under the new Governor, Janet Mills. Gov. Mills voiced her support for launching recreational cannabis sales since the beginning of her tenure and in 2019, she signed into law LD719, An Act Regarding Adult Use Marijuana, finalizing regulations and finally starting the process of opening dispensaries in Maine.

Recently, Boston saw a quiet and efficient opening of the city’s second dispensary, Berkshire Roots.  Lines were calm and well managed, customers made appointments for their purchases and by all reports, it went off without a hitch.

Launching a dispensary in such a high-demand market is often difficult even under ideal conditions, thus the opening is quite a significant success. All across America, states have seen their cannabis initiatives thrown into chaos from COVID. 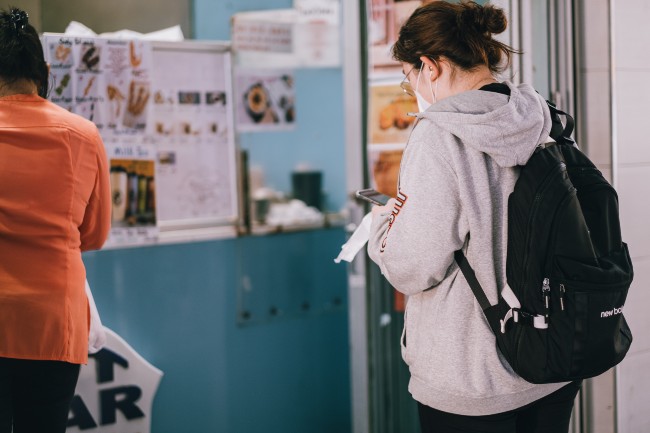 COVID was cited as the reason for New York enduring yet another year without delivering on Gov. Andrew Cuomo’s promise to legalize cannabis within the first 100 days of 2019 (NY is currently over 500 days past that 100 days mark at the time of this writing). It was also the reason for delay in more REC dispensaries opening in Illinois, and pushed back Missouri’s medical market launch.

However, Missouri has gotten back on track after the COVID pause, and now aims at opening in the fall. If Maine’s launch follows suit with Boston’s newest addition, it might serve as a bellwether for the rest of the industry.

Until Mary Jane Arrives in Maine

In the US, the span of time between August 2020 and October 2020 feels many more times longer than the number of calendar days would have you believe. There is a lot that can happen in that time, both nationally and at the state-level for the marijuana industry, and what may follow in November is even more of a variable.

Another extreme wave of COVID outbreaks may force further delays. Changes in legislation could shake up entire markets. For example, the SAFE Banking Act, which has bi-partisan support and would extend banking services to the cannabis industry, currently sits in a limbo of review under the Senate Committee on Banking, Housing, and Urban Affairs. It is unlikely to reach a vote this year, but could ideally be passed any time between now and when the Senate concludes their session January 3, 2021. For the time being, the future of cannabis in America is still very volatile.

What are you looking forward to from Maine’s legalization? Let us know in the comments.

Michigan May Be The Next State To Clear Cannabis Convictions