Both psychedelics and cannabis appear to be on the verge of new legislative eras in the United States. Lawmakers and advocates alike are now calling for reform and rescheduling to address the possible therapeutic relief both are believed to provide consumers. While it is thought that both marijuana and psychedelics provide therapeutic relief, there is less of certainty around the effects when combining the two substances, though it is a broad topic. With little clarity from lab studies, the community once again turns to anecdotal feedback and scant medical insights to determine the risks and benefits for themselves.

A lack of lab studies leaves the public to their own reporting at this time. With some anecdotal feedback, the cannabis community can primarily come to a conclusion based on community responses. Such self-reporting helped start modern-day conversations around medical cannabis decades ago, leading to many general conclusions being reached today.

This approach doesn’t work as well when concerning marijuana and psychedelics use. There are too many psychedelics and variables to come to one definitive answer. While some report enhanced effects on the come up, others report that cannabis assist while coming down. 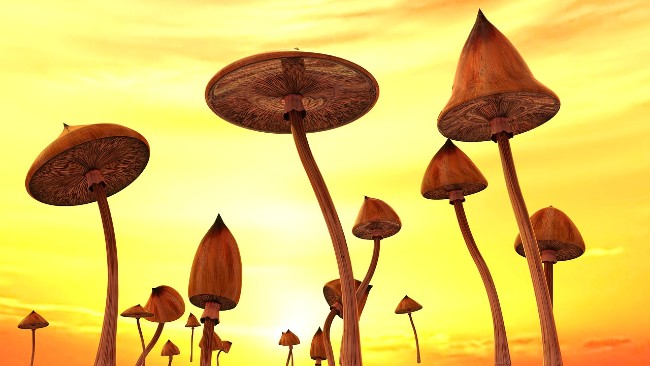 There are varying effects when it comes to combining psychedelics and cannabis. photo credit

Dr. Ivan Casselman, an ethnobotanist, analytical phytochemist, and plant geneticist, discussed poly-drugging, the act of combining two or more substances, with PotGuide. Casselman, who has been researching, and supporting the science and research of the plant-based world for 12 years, stated that combining a psychedelic with marijuana can lead to a much more potent effect, in a “sum of the parts greater than the whole” scenario. However, other reports suggest that cannabis can help lessen the effects of certain psychedelics’ while easing in the “come down” of others.

The reported result could lead to varying outcomes, depending on the person’s experience with the substances. “For regular users of cannabis, this effect may feel familiar and add a positive effect to the psychedelic experience,” said Dr. Casselman. On the other hand, he added: “For non-users or infrequent users of cannabis, because the feeling is not familiar, it may cause a less favorable experience.”

Anecdotal Feedback on Cannabis and Psychedelics

Numerous researchers like Dr. Casselman continue to study both cannabis and psychedelics, advancing insights as much as possible under current regulations. With a federal restriction capping most research in the U.S., getting answers on combining drugs will likely come from other nations and the feedback of those in the cannabis and psychedelics communities. 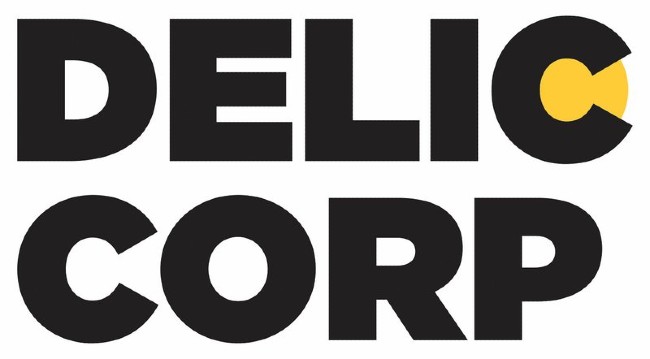 Jackee Stang is the founder and president of the psychedelic wellness brand Delic Corp. The company founder told PotGuide that her own experimentation with psychedelics led her to view cannabis as “a strong ally to other plant medicines.”

Stang, whose company aims to address people’s needs with various mental health conditions, explained how each person’s experience is likely to vary. “Every consumer not only experiences cannabis uniquely on its own, but also across different cannabinoid and terpene profiles.” She added, “When cannabis is paired with other substances, the variations in the experience are exponential.”

Both Stang and Dr. Casselman reported different outcomes for individuals when combining cannabis and various psychedelics. While additional findings are required, Casselman noted that early studies suggest that cannabis potentiates LSD and psilocybin effects. However, it appears to lessen the effects of substances like ayahuasca. Stang noted that reports indicate marijuana potentiating the effects of ketamine as well.

While early reports indicate its potential with cannabis and psychedelics, most agree that outcomes can vary, warranting additional research before any conclusions can be reached.

NOCASINO, a York, PA-based music producer by day and psychonaut by night, echoed a similar sentiment. The producer told PotGuide the outcome could go several ways due to psychedelics’ unpredictable nature. “Psychedelics are, by nature, extremely unpredictable and adding other drugs to the mix really only amplifies whatever you’re feeling at the moment,” said NOCASINO. He added, “While it is physically safe, mixing cannabis with psychedelics can cause a profound mental change.”

Writer and media producer Anita Hodges has performed in-depth studies on herself in recent years. Hodges, producer of the queer comedy series These Thems, followed microdosing protocols with LSD, consuming trace amounts every 72 hours while continuing a daily cannabis habit. Hodges would also macrodose once every four months.

“I did notice that my mood was significantly lifted during these periods, and that the ‘profound oneness’ that I would experience during macro-dosing was left in miniature rendering in the background of my brain while I continued on with my daily activities,” explained Hodges.

Keep in Mind When Considering Poly-Drugging

Outcomes are likely to vary. Hodges’ positive result is not guaranteed to be the same for others, even if adhering to the same dosing regimen. With strong effects and uncertain outcomes, Dr. Casselman urged using caution if a person insists on combining the substances, even though he recommends against it.

“Use caution, even after the effects of the psychedelics have worn off though,” said the doctor of experienced consumers who want to try. Casselman warned, “Cannabis can bring back some of the psychedelic effects for a day or so after, which can be pleasant, just be aware of safety and activities, like driving.” 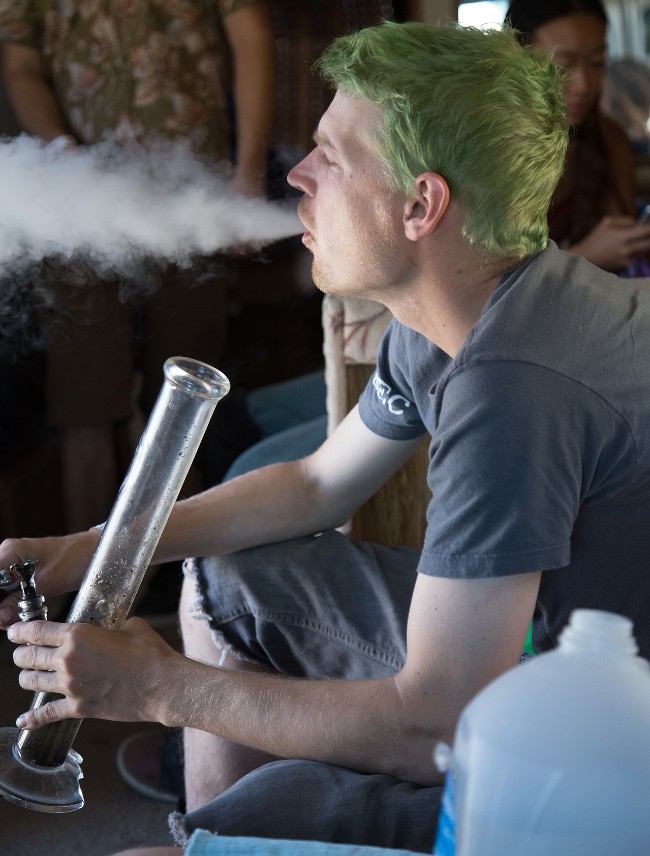 While everyone reacts differently, the two can be combined to create a positive effect if done responsibly. photo credit

Delic Corp’s Stang did endorse the combination of the two under the right circumstances. “I highly recommend incorporating cannabis into your own psychedelic experience when it can be done responsibly.” The company head added, “Users should remember: ‘Less can be more.’”

Responsible situations often include having a positive mental state and a trip sitter nearby. Other factors include being in a comfortable, safe setting while consuming a dose that won’t overwhelm you. Most recommend following the start low, go slow method to ensure best this happens. Even with all the planning, a trip can go in a different direction than planned. As such, use caution when consuming drugs, especially when combining them. In time, here’s hoping we can have lab studies to make this topic less uncertain.

Have you ever combined cannabis and psychedelics? What was your experience like? Share thoughts and comments below.