August brought about another exciting month in the cannabis space. Much of the developments centered on outcomes the industry is all too familiar with, namely uncertainty and setbacks.

Those adverse scenarios did, however, give way to signs of promise for both humans and animal-kind alike. In doing so, the month embodied the life cycle of the cannabis community’s spirit, one that is resilient even if the deck is stacked against it.

Here are some of the top cannabis news stories from the past month:

California had just received news that its market had finally bested gloomy market expectations despite the COVID-19 pandemic. Right around the news release came word that over 650 forest fires were gaining ground across vast portions of the state. The primarily lightning-induced fires burnt over 1.25 million acres of land as of August 25th. 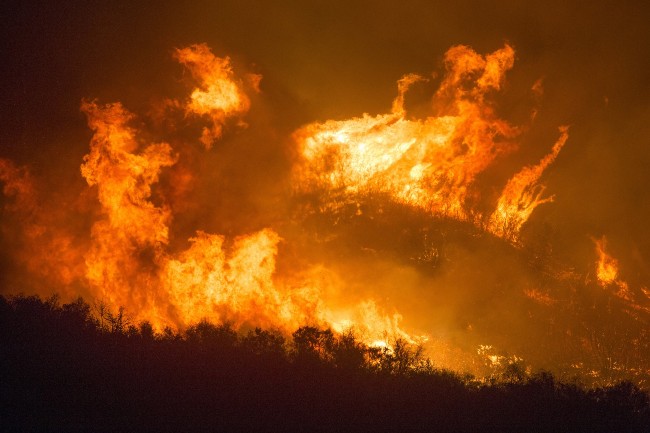 Those affected include numerous cultivators. There is additional concern for farms that survive the fires. Growers fear that smoke could irrevocably damage the crops that aren’t burnt. Firefighters contained much of the blaze by the end of the month; however, fires continued to burn and have not yet been fully extinguished.

An August 26th ruling from the Drug Enforcement Administration (DEA) has CBD producers concerned over their product’s future, namely how it is produced. The verdict, a revision of the definition of hemp, states that extracts containing more than .3% THC are now considered marijuana and are subject to the federal government’s control.

Cannabis brands contest that the move jeopardizes the rule of the Farm Bill. They contend that extracts often contain more than the permissible THC levels before the concentration dilutes during its production to becoming a CBD product. A 60-day public review window is underway before the final rules are implemented.

Lawmakers from the Republican and Democrat parties continued to disagree on cannabis legalization in August. Opinions flew across the aisle around August 10th, when the SAFE Banking Act was included in House Democrats’ COVID-19 bill. Many in the Republican leadership panned the legislation, bashing the bill’s inclusion when they believed other matters of concern should be the primary focus. 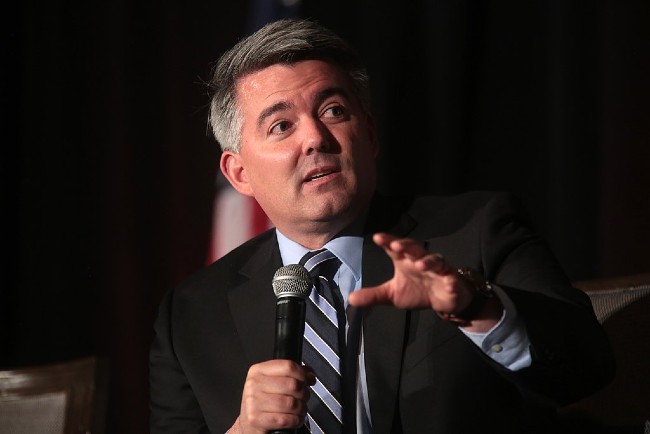 According to Senator Cory Gardner, there is tremendous support in the senate surrounding cannabis legalization. photo credit

However, activity away from the pandemic relief bill has been announced by lawmakers and candidates on the state and local level. Though the banking act’s passing through the Dem-lead House was no surprise, it did so with bipartisan support. Also, Colorado’s own Senator Corey Gardner has expressed his belief that many Republicans in the Senate are in favor of the act, and that the ultra-conservative Senate Banking Committee is to blame for lack of movement on the matter. In June, Gardner stated, “There is tremendous support in the Senate, and if we had a vote on it — or could get a vote on it — it would pass with more than 60 percent of support,” while discussing cannabis regulations.

The last Friday of the month brought about enormous news from Capitol Hill, as House Majority Whip James Clyburn announced plans to vote on the MORE Act next month. The vote, which had first been reported in July, would center on the rescheduling of cannabis in addition to expunging records with cannabis convictions, among other substantial reform parameters.

While monumental, the bill does not have a comfortable, or likely, journey to passage. If approved in the House, it must clear the Republican-held Senate and Majority Leader Mitch McConnell, a noted anti-marijuana lawmaker (and anti-lawmaker in general). Regardless, progressive hopefuls feel that putting the issue to vote forces those against marijuana to take the stance publicly, and may heavily influence other smaller election cycles in November. 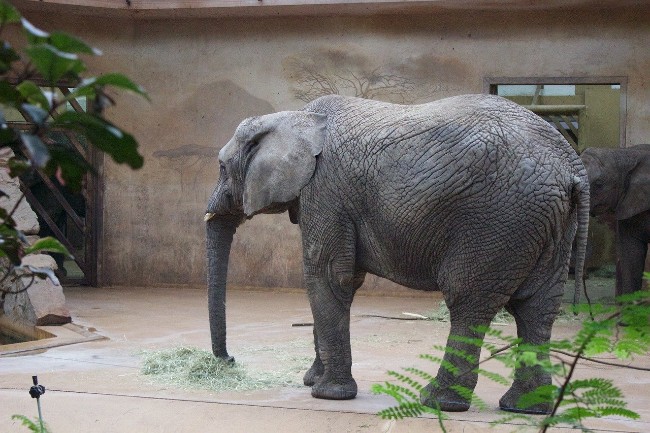 Depending on the results, CBD could be used to help other animals in need in the future. photo credit

Zookeepers report that Fredzia has gone through the same type of depression and anxiety bouts a person typically would when losing a loved one. The symptoms are common in elephants, who are often reported to experience behavior changes when their group dynamic alters. Plans call for Fredzia to be given the CBD, then have her stool and blood measured against previous samples to analyze her cortisol levels.

Results are expected to take two years to conclude. If successful, the zoo plans to expand the program to other animals in need. Godspeed, Fredzia.

Be sure to dive in on the rest of August’s cannabis happenings by following PotGuide and the stellar sources and journalists mentioned in this month’s edition. Stay safe out there.