Any cannabis entrepreneur with their eyes open to the uncertainties of the industry would take note of the signs along the way saying “proceed with caution.” But some companies, swimming in private equity infusions and pumped up by reverse mergers and bloated stock valuations have proceeded without guardrails. For some, the chickens have finally come home to roost, and several cannabis companies that once seemed untouchable are likely to file bankruptcy.

One example is the hubristically named “Apple of cannabis” MedMen, on the road to bankruptcy in no small part because of lavish parties, excessive executive spending on things like panic rooms and marriage counselors, a Tesla SUV and other luxury cars, and unchecked spending. In fiscal year 2019, MedMen lost more than $231 million.

At the beginning of August, it was reported that another cannabis startup called The Genius Fund blew through $164 million in less than two years. Now to add one more to their disreputable ranks, meet the CEO of Ignite International Dan Bilzerian, a trust fund baby with his sights set on Instagram fame and all the buds and babes a guy could buy.

Bilzerian’s company, Ignite, sells a mishmash of some cannabis products like CBD gummies and energy shots, THC pre rolls and high potency options called “sauce.” Look at the website and you’ll see that Ignite is working on a vodka line, a vape line, and “mind blowing Ignite events!” However, in 2019 alone, Bilzerian torched $50 million of the company’s funds, even though its stock was tanking. 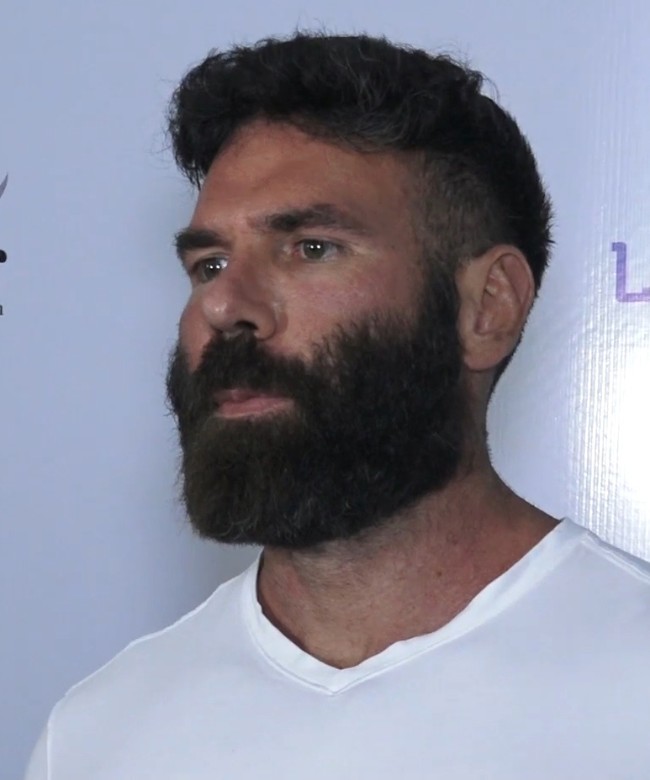 To be fair(ish), Bilzerian does not seem all that interested in cannabis. Instead, he appears to be entranced by stacks of money and the shiny objects he can buy with it. Forbes contributor Chris Roberts writes that Bilzerian is preternaturally good at spending money. To further elucidate his point, he continues, “Significant time and resources are invested to remind the world of this, so here. Check it out. An expensive thing. Too subtle? Here: see Bilzerian posing near a physical stack of money. He does this often, when he is not photographed on, near, or under a stack of models. Sometimes he combines the two. Anyway, here is some more. Just a few racks, lying around the house!”

Like MedMen, Ignite spent ungodly amounts of money on parties and events. In 2019, their marketing and promotions budget was nearly $23 million, more than twice what the company pulled in on sales. However, unlike MedMen, who came on the cannabis scene in 2010 and at least took their time making it rain, Bilzerian pulled it off in a little more than a year (Ignite went public on the Canadian Stock Exchange on Feb. 28, 2019). 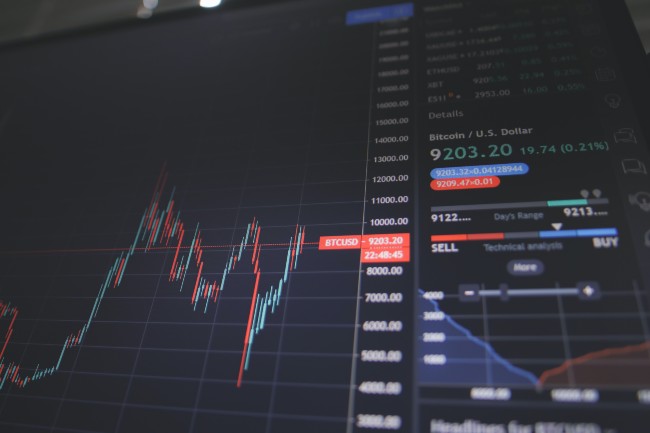 Ignite’s stock managed to tank quickly, in only about a year’s worth of time. photo credit

In the company’s annual report, directors said that the company badly needs to raise money to fund operations, but that those efforts may be hampered by “uncertain market conditions like COVID-19, an inability to secure strategic partnerships in key markets, and an unfavorable perception of the Ignite brand.” For the time being, Ignite is keeping itself afloat with a pandemic-driven Paycheck Protection loan from the Small Business Administration, aka, we, the U.S. taxpayers.

It’s not only that Bilzerian is bad at running his cannabis company. They’re also committed to sexist marketing. Ignite is infamous for a tone deaf and lewd 2019 billboard campaign featuring Penthouse-esque models throughout LA, ostensibly advertising Ignite’s newest vape.

Cannabis industry leaders like Steve DeAngelo condemned the campaign, calling it pathetic and disrespectful to women.

DeAngelo was not alone. The billboards were roundly criticized for their misogyny, though Bilzerian was vividly unapologetic for the campaign. However, the billboards bespoke a myopic take on an industry working to gain some distance from the sexism of its past. On the whole, legal states have been working with varying levels of success to become a more inclusive, wellness-oriented marketplace.

No Signs of Change at Ignite

Men across generations still make the majority of legal cannabis purchases and typically spend more than women. However, when purchases are broken into categories like wellness, sales between men and women even out, with women purchasing more wellness-oriented products like CBD.

Judging by Ignite’s current Instagram feed, leadership learned nothing from the billboard debacle and is once again brashly posting photos of models who look like they were made in a lab. And evaluating Bilzerian’s insistence on positioning his company as bro-centric, Ignite just doesn’t care that women buy plenty of cannabis, too. Which is too bad, because judging by Ignite’s financials, they could use all the money they can get.

What are your thoughts on Dan Bilzerian and his company Ignite? Share them in the comments below!